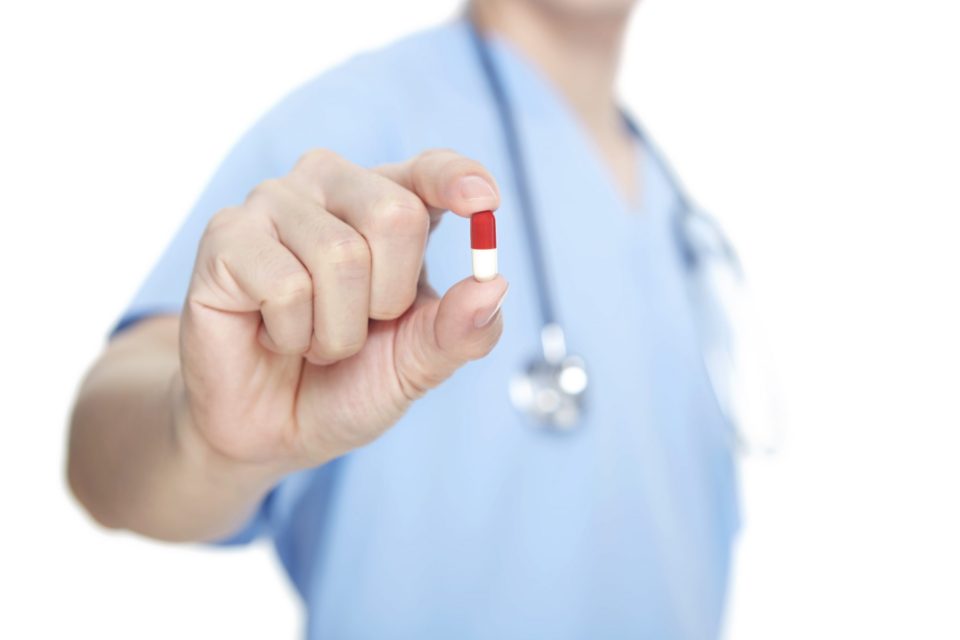 Obesity is a cause of major concern for health care workers as it is the main reason behind the occurrence of so many lifestyle related conditions worldwide. It is a risk factor for the ever-increasing number of type 2 diabetes, hypertension, cardiovascular disorders, and even strokes.

Many degenerative conditions also develop in obese individuals further declining their quality of life and ability to exercise and achieve their weight loss targets. Their muscles, joints, and other skeletal structures are highly prone to injuries because they have to bear constant stress.

The research for finding a perfect cure for obesity and helping people in lowering down their fat stores to avoid the risks; that we have mentioned above has been an ongoing process for many decades. The market is flooded with products claiming to help you in achieving ideal weight levels.

However, most of these products lack any research-based solid foundation and do not work as intended. Peptides are however a different game altogether as these are naturally present in the human body and help in improving the functioning depending upon their target roles.

Adipotide or FTPP peptide is one such peptide that was once very popular and was considered as the ultimate fat killer. Let us see why this promising peptide could not reach the heights that it was supposed to in the pharmaceutical market.

It is a peptidomimetic with an amino acid sequence that targets fat cells. It is a compound that mimics peptides and is still in the experimental stage. It binds to ANXA2 and prohibits receptors to achieve the desired action.

The peptide is banned for human consumption by the FDA as of now, however it’s allowed and available for lab research purposes. Always get your research peptides from reliable sites featuring Adipotide for sale.

How does Adipotide cause weight loss?

The major fat loss that was seen under animal trials was found to occur in the post-treatment period of 4 weeks. Rats treated with this peptide have shown a 30% bodyweight reduction and female monkey’s experienced 39% loss in their fat reserves.

Why did Adipotide fail?

Although the results that this peptide could achieve were marvelous, the risks outweigh the benefits, with so many and dangerous side effects associated with the use of this peptide; it failed to produce the intended effects. Some of the side effects reported by the users during its trial phase are:

These serious side effects were the reason why this peptide failed miserably and failed to achieve its place in the pharmaceutical market. It is highly recommended that you should not try to self-medicate on these weight loss drugs as these could cause serious irreversible harm to your organs.

Always consult your doctors to know safe and effective techniques that could be used to burn fat and get away from the risks associated with obesity. Obesity is definitely a major concern and so are these drugs that target fat cell termination as little is known regarding their potential to cause damage. So, stay away from anything that is not recommended by your doctor.

How Folding Cartons Make It Easy to Package Items

‘Disco’, quick for discotheque, has now no longer been used to explain.

How do I Increase my Concentration Memory for Studying for Government Exams?

What is the Most Magnificent Way to Appear for the IELTS Exam?

Importance of Proofreading in the IELTS Writing Section